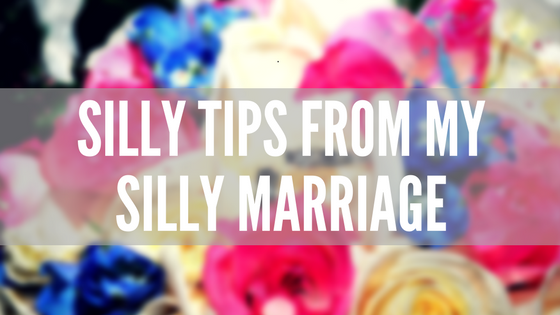 Spring is here and, even in Utah, I’ve started to see flowers trying to sprout. In addition to April showers (rain or snow, Utah is weird like that) hopefully bringing May flowers, April 2018 is a big year for my small family. This April marks mine and the husband’s 10 year anniversary. Yeah, TEN YEARS. What the what? While getting married at 19 may not have been the wisest decision, we’ve ultimately made it through with few bumps and bruises to our relationship. We’ve grown apart, and back together like a weird looking Tree of Life. As such, I have 5 tips from our silly marriage that I’d like to share.
END_OF_DOCUMENT_TOKEN_TO_BE_REPLACED

Here are some things I’m thrilled about this week!
END_OF_DOCUMENT_TOKEN_TO_BE_REPLACED

This week on 5 Fandom Friday, we talk about our Favorite Podcasts. I often listen to things on my way to work. Books and podcasts are the top of my list. Here are a couple of my favorite podcasts! END_OF_DOCUMENT_TOKEN_TO_BE_REPLACED

YAY! I’m back (for the most part), and so is Thursday and Thrilled. It’s Thursday and I have Zumba with one of my friends tonight, and I’ve been in a great mood lately! <3

Here are some other things I’m thrilled about, first and foremost:

Yes, the one you’re currently on. I’m really excited because it’s all brand new and shiny! I’m excited to see what comes of this site. 🙂 END_OF_DOCUMENT_TOKEN_TO_BE_REPLACED

In everyplace I’ve worked, I try my best to make my workspace my own (if I’m allowed). Recently, my company moved offices and now instead of sharing an office with my amazing girls I work with, I have my very own office. This is strange. I’ve never really had my own office and I don’t really know what to do with it.

So, I turned to the internet for guidance. I’ve found a couple of great ways to showcase your nerdiness in your workspace.

END_OF_DOCUMENT_TOKEN_TO_BE_REPLACED 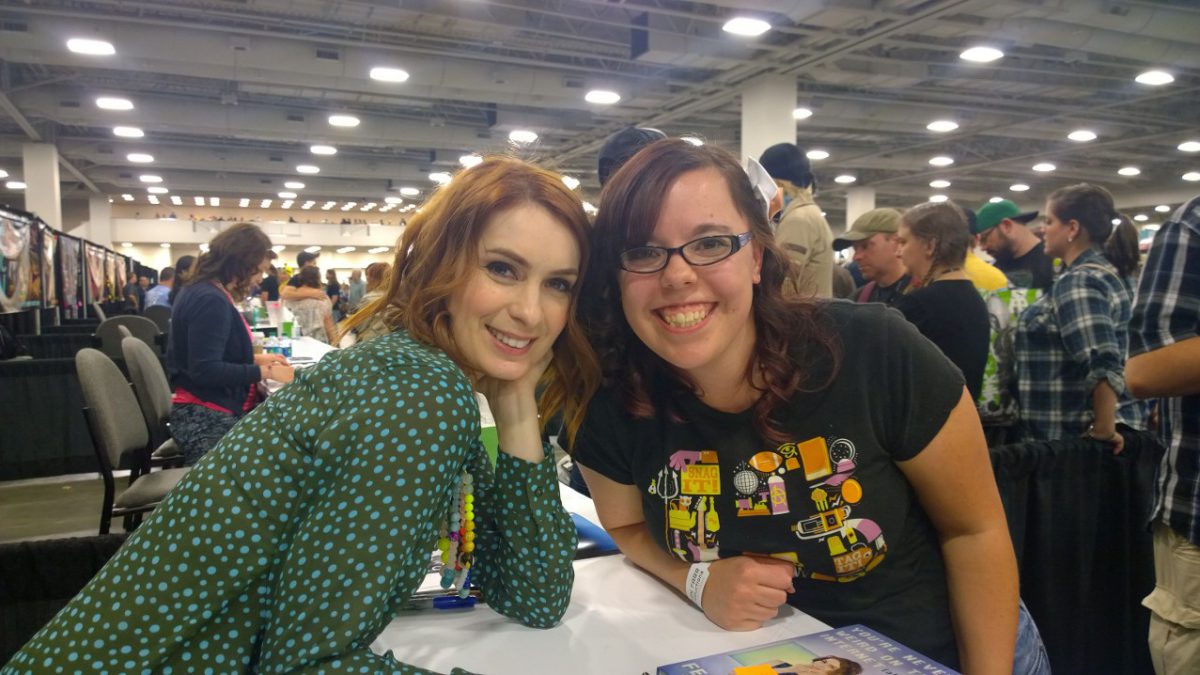 END_OF_DOCUMENT_TOKEN_TO_BE_REPLACED

[This post contains affiliate links all marked with a *. See my disclosure for any questions]

I’m always on the lookout for nerdy art. From Doctor Who Meets Disney to making my own Nerdcrafts, I like to collect and admire other people’s representations of their fandoms.

One of the things that my husband and I bonded over as we were dating and still well into our marriage is Pokemon. This silly tv show about collecting and evolving creatures has become a constant featured fandom in our lives. However, this is one of the only fandoms that is not displayed in some form on the walls of our house. END_OF_DOCUMENT_TOKEN_TO_BE_REPLACED

Let me start this post by saying THANK YOU SO MUCH for participating in this. I’m sure I could have done a couple things better, but I am so glad and thankful for anyone who chose to participate!

♪ On the Twelfth Day of Geekmas, my fandom gave to me… ♪

END_OF_DOCUMENT_TOKEN_TO_BE_REPLACED

♪ On the Eleventh Day of Geekmas, my fandom gave to me… ♪