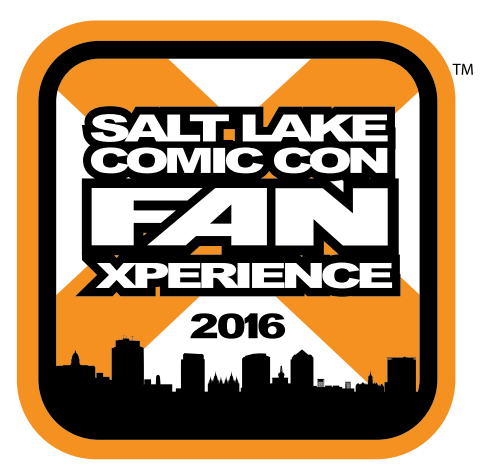 This year during FanX was pretty light. I didn’t really plan anything and just kind of let things happen. Luckily, two of my very good friends were willing to pal around with me the whole time. There was two things I wanted to accomplish this con: Get through my photo-ops without pulling out my hair, and hit my 10,000 steps a day on my FitBit. END_OF_DOCUMENT_TOKEN_TO_BE_REPLACED

END_OF_DOCUMENT_TOKEN_TO_BE_REPLACED

Though just because I won’t be dressing up, doesn’t mean I don’t want some pointers on what to do for Cosplay. END_OF_DOCUMENT_TOKEN_TO_BE_REPLACED