A Family that Games Together, Stays Together!

This tag has been floating around on a handful of blogs from Geek Girl x Bloggers. Most recently I saw it on Prima Geek, and could not resist the urge to do it.

I don’t talk a lot about my gaming habits, and that’s what this tag is for! So on with it!

PC or Console?
Depends on what I’m doing. More often than not I choose console. I’m a big fan of the handheld controller and while there is a time and place for keyboard and mouse (WoW, FFXIV, SWG and the like), I tend to be able to focus more with a controller.

Keyboard or Gamepad?
Gamepad. Something about a physical controller makes it easier to focus.

Single or Multiplayer?
I’m a lone wolf. I prefer single players (MMOs to be specific), but enjoy a good co-op sometimes. MMOs have their place and time with me sometimes.

What was the first game you ever played?

I’m pretty sure it was Duck Hunt, but the first game I remember playing and understanding and strategizing for was Crash Bandicoot. Running away from that boulder was KILLER!

Hardest game you’ve ever played?
Final Fantasy XI is pretty difficult for me. Most of it is because my husband is SO good at it that when I play with him I feel like a complete noob. FFXI isn’t a very first time player friendly, so I have a hard time keeping up.

What was your first gaming system?
The first system I ever owned was a PlayStation. My boyfriend (now husband) gave me one of his old ones for my 16th birthday. We still have it. I always “borrowed” my uncles system to play games on before that though.

What is your favorite game of all time?

Kingdom Hearts. As silly as it sounds, I could go back to playing this game over and over again. No matter how frustrated the lack of KHIII news is, this game is my happy place.

What game is currently your favorite?
I’ve been playing through Final Fantasy X-2 recently. I like the idea of the garment grid (the execution and styling of said garments, not so much sometimes) and it’s ability to let everyone in the party try a different role is interesting to me.

Favorite video game genre?
RPGs. Give me a good story and a well written characters, and I’m yours. 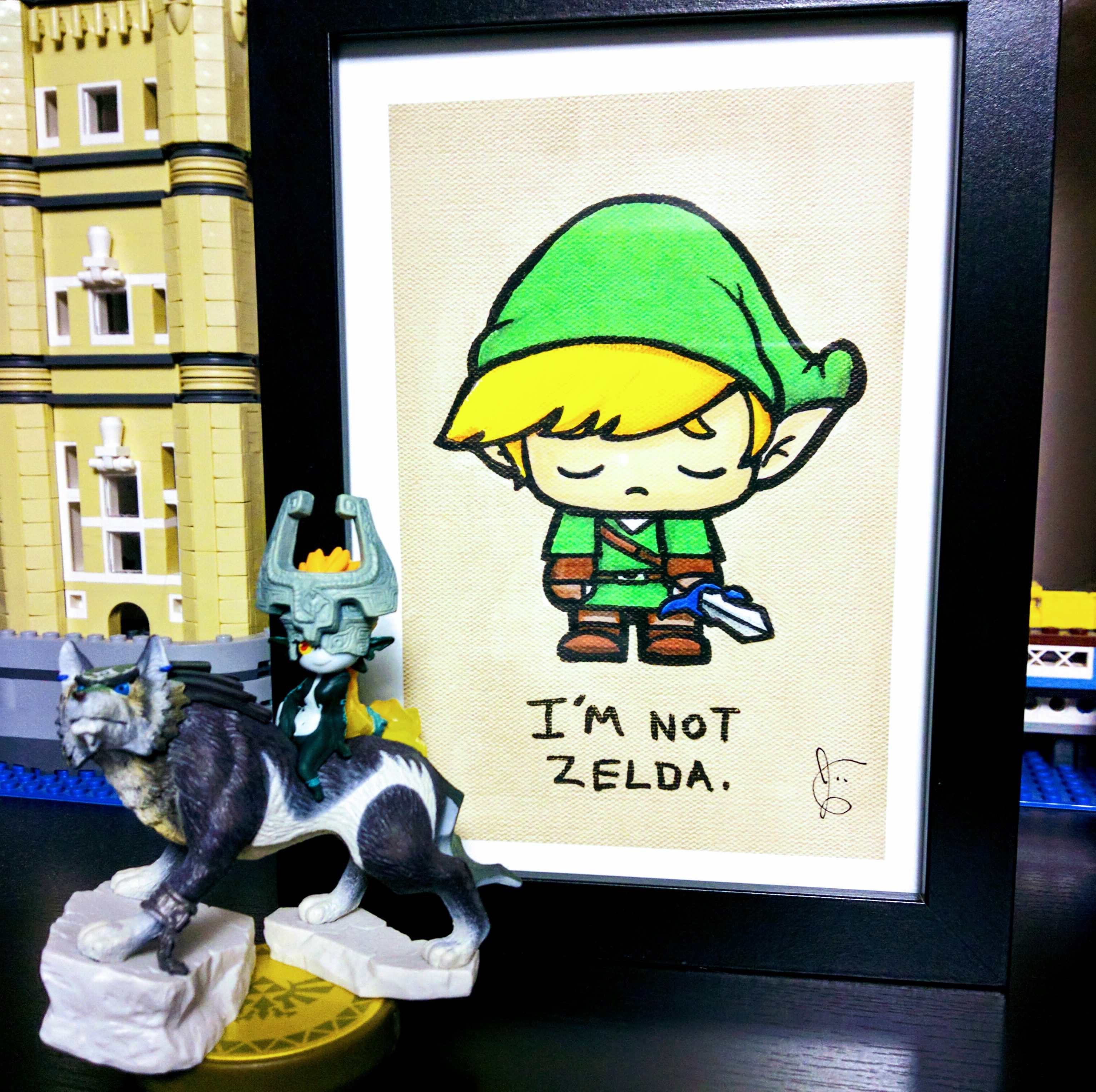 Link and Wolf!Link. Twilight Princess was the first Zelda game I ever beat and probably one of the games I put the most hours into. I’ve always found Link and Zelda to be some of my favorite characters.

Which video game character do you hate most?
Hate is a strong word. I get frustrated with a lot of characters.

What new game are you most excited for?
Horizon Zero Dawn. I know it’s already come out, I just haven’t got it yet. What can I say, you had me at robot dinosaurs. Plus Alloy seems like a cross between Ygritte and Merida, and she’s voiced by the amazing Ashly Burch, so this game is all me!

What gaming systems do you currently have?
…. All of them. The Husband is a collector and so we have a pretty decent collection. I think the only one we don’t have is an XBox One.

How long have you been gaming?
My uncles put a controller in my hands when I was about 6. So since then?

How long was your longest gaming session?
No idea. It was probably playing Stardew Valley on my Steam while my husband played on his. That game SUCKS YOU IN with its simplicity!!!

What game have you clocked the most time on?
Series wise: Kingdom Hearts. Per game individually? Most likely Stardew Valley or Final Fantasy X. Stardew is the easiest game to lose yourself in, and FFX to get your ultimate weapons requires a lot of returning to previous locations and grinding.

If you’re interested in doing this please do! I’d love to see what your gamer style is!!!