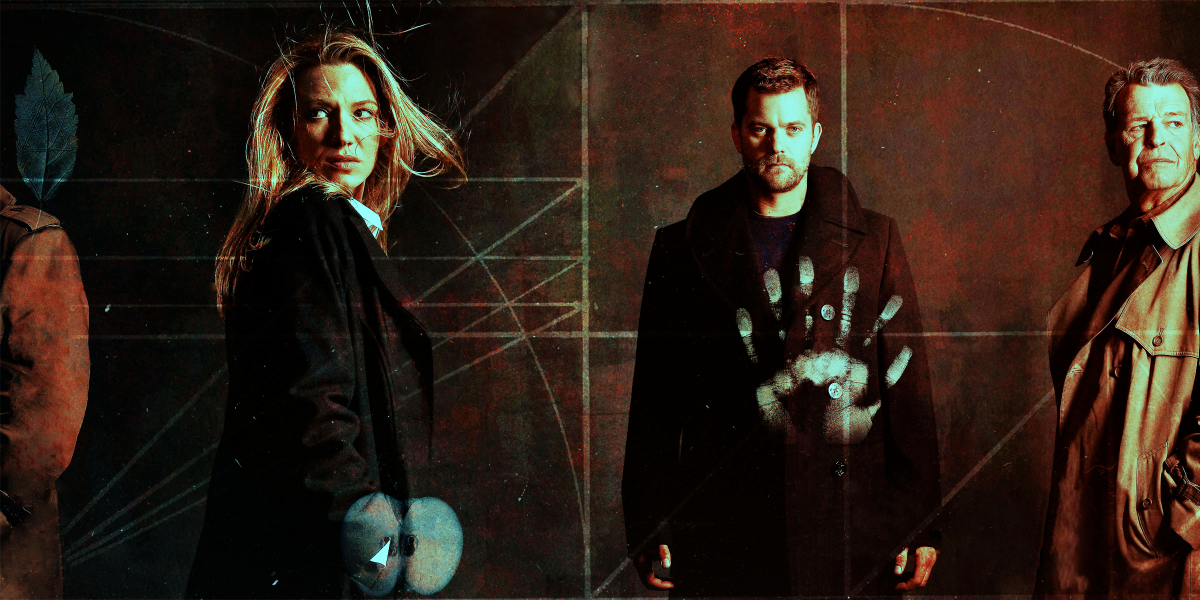 Fringe is the definition of Sci-Fi for television. Which is probably why it didn’t stay on TV for very long. It was a show that if you blinked at the wrong second, you would miss something crucial. The science of it sometimes went over my head, but the character development more than made up for that. With Peter and Walter being brainiacs, Olivia managed to ask them for explanations without playing on the dumb girl trope.
In addition, Anna Torv in seasons 2 and 3 should have won an Emmy for her performances. It’s difficult to describe why without spoiling major plot points, but trust me on this one. She was robbed not even being nominated.

YES. In accordance with the definition I posted with my introduction, it holds all aspects of science fiction in it at some point or another.

The Romantic
The romantic ship in this show is easy to spot and easy to board. You’ll easily see why everyone wants these two crazy kids to be together and that bond you’ll form for those who characters will be tested. A lot.
The Familial
The bond between Peter and his father, Walter is a great relationship to follow. And one that I related to quickly (the estranged father part, not the institutionalized father part). Also, the somewhat fatherly relationship that Walter has with Olivia is an interesting one. She quickly gravitates to him and you as the audience will too.

Why You Should Try It:

If you enjoy shows that make you think and pay attention this show is for you. It’ll keep you on the edge of your seat, give you nightmares, mystify you, and amaze you all at the same time. Its a show that builds upon the ideas of inter-dimensional travel, scientific breakthroughs, and a child like imagination.

How Long Should You Give It:

I understand that some of these shows won’t be for you. I do ask that you give it some time though. For this show, I recommend a full season. It can be a difficult one to get into, but worth it.

Where to Find It: