A few weeks ago, I sat in a panel at Salt Lake Comic Con with Tahmoh Penikett (if you thought I was done talking about SLCC after my last post, Nooooooooope!), who brought up his practices for remaining grounded. One of the things he brought up was his meditation practices. He spoke about how he works meditation into his daily routine regardless of what he’s doing that day and how it helps him keep his head and had helped him out of some dark places in his past.

For some reason, him bringing it up in such a casual way sparked something for me. Most of the time when I hear people talk about meditation, it’s always seemed so intense. I couldn’t imagine just sitting and not thinking for an hour. But then Tahmoh said something like “I recommend that people meditate for a minimum of 10 minutes a day. 10 minutes a day is better than nothing. Same thing with exercise.” This hit me right in my drive bone. I thought to myself Yeah! 10 minutes in NOTHING! I could start with 10 minutes!.

Meditation has always been something I’ve been interested in trying but never really got around to. I tried it once just out of the blue and it was difficult to turn off my mind when all you had was some serene sounds mixed with birds chirping. So this time I approached it a bit differently. I’ve found a good handful of youtube videos with guided meditation for beginners. Guided Meditation seems to be a lot more up my alley due to the fact that it gives me something to focus on and a way to block everything else out. 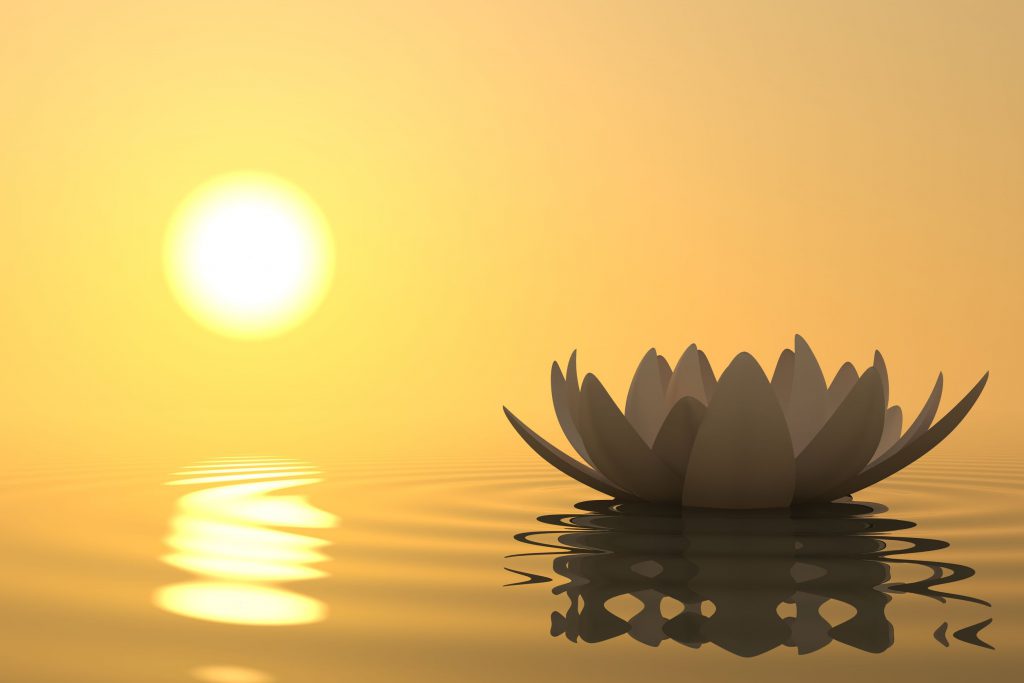 Additionally, I hopped over to a website that Tahmoh recommended and where he actually does some of the guided meditations for called Zen 4 Minds. This has been a great site to start with, not to hear Tahmoh as a guide through the meditation (seriously, I could listen to him talk ALLL DAAAY!). But the other guides are just as awesome. There is also a “Take 5” app that has short 5 minute meditations for those days that you’re in a rush or need a break.

As if taking up meditation wasn’t enough, I also decided to combine it with some exercise. Not a lot, just to get back in the groove of it all. During the weekdays, I either do a round of DDP Yoga or I’ve been loving the “30 Day Challenge App” for toning abs, butt, and arms.

I started this all on September 3rd. It’s now two full weeks of me waking myself up 30 minutes before I used to wake up and encouraging myself to get things aligned.While doing this all in the morning SUUUUUUCKS sometimes, it’s nice to: 1. Have it done with first thing and not have to try and work it in later in the day. 2. To start my day that way with some encouraging thoughts and getting my body awake and ready to take on the day.

Through all of this, I have been tracking it in my bullet journal as a “Don’t Break the Chain” challenge. A challenge to do it everyday for at least 10 minutes a day. So far, no chains have been broken and I intend to keep it that way!

Today is the first #SundaySelfLove post! Check out the link in my bio for how I’ve added and began to maintain some meditation and exercise practices for my self! What’s something you’ve accomplished lately that you’re proud of? . . . #selflove #meditation #bujo #dontbreakthechain #exercise #happylife #positivity #keepworkinghard

With two full weeks of this behind me, I’ve noticed I’ve been more aware of how I’m feeling and in a general sense I’ve been a lot calmer. And I find myself almost looking forward to the workouts (most of the time). On the days where I don’t want to do it, I just say to myself “Anna, it’s only 10 minutes.” Though on the weekend I’ve been trying to make them a bit more of a vigorous workout and for a longer amount of time.

As for the meditation, it was a rough start. I get distracted easily by sounds from my house. I’ve noticed doing the meditation with headphones helps with that. I’ve also not only been doing 10-20 minute meditations in the morning, but adding them to my routine before I go to bed. This has helped me get to sleep easier and even sometimes stay asleep longer.

—
What is one thing you’ve done recently that you’re proud of yourself for?